By IAN BIRRELL IN KENTUCKY FOR THE MAIL ON SUNDAY

Donna Pollard had only just turned 16 when she stood in a Kentucky state court house with a serial paedophile who had used his position of trust to groom and repeatedly rape her over the previous two years.

Her abuser, smartly dressed in a dark suit and blue tie, was not cuffed or restrained in any way. For he was not facing any charges for the hideous crimes that devastated a fragile girl’s life from the age of 14.

Incredibly, he was in court to marry his victim – with the full consent of Donna’s mother and under the authority of a state that not only sanctioned child marriage but turned a blind eye as abused children are forced into wedlock with their attackers. 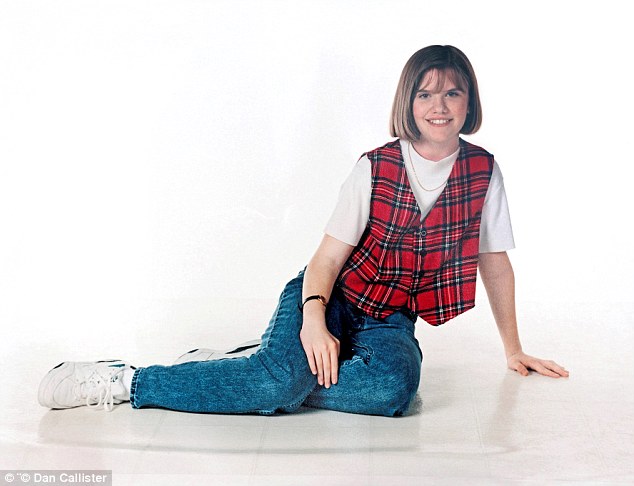 Indeed, that very act of matrimony helped Donna’s abuser, a mental health counsellor almost twice her age, evade charges for statutory rape under laws that only applied to younger victims and could have put him behind bars for many years.

‘I am appalled the law could allow such a thing,’ Donna told me. ‘Laws are supposed to protect victims, not the people who exploit them. Instead my life was ripped apart by a paedophile who took advantage of our marriage laws.’

Yet her terrible and tragic tale is far from unique. I spoke to several other Kentucky women who told me similar heart-rending stories of being abused as teenagers and then forced to marry their attackers. One was just 13 and pregnant when made to marry her rapist

And there are thousands more of these disturbing cases scattered across the United States, a few involving girls not yet into their teens when forced into matrimony.

This is the legacy of archaic laws and outdated views on teenage pregnancy.

Astonishingly, child marriage is still sanctioned in much of the United States – and some conservative politicians and libertarian activists fight to protect the practice.

Although data is incomplete, one study found that, during the first 15 years of this century, at least 207,459 minors – legally defined as those under 18 – were allowed to marry. 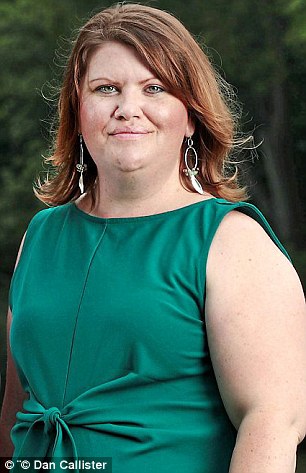 Donna, pictured now, is fighting back against her abuser

Almost all were girls, and most were aged 16 and 17 – but 12-year-olds received permits in three states and 13-year-olds in 14 states, including Kentucky.

In Alabama, a 74-year-old man was given a licence to marry a 14-year-old girl – yet, as in many other cases including Donna’s, this relationship would have led to a statutory rape charge and being placed on the sex offenders register had it occurred outside marriage.

Kentucky had the third-highest number of US child marriages, with 11,000 being permitted since 2000. But thanks to the efforts of Donna – who was one of those cases – a new law signed last month bans unions for people under 18 – although 17-year-olds can marry if they meet strict restrictions.

Donna’s story is horrific, although ultimately inspiring. Her father, a long-distance lorry driver, was loving but often away with work. He already had two children when, at 17, he married Donna’s mother, who was just 13 at the time and later suffered mental health problems.

Her mother was cold and violent, frequently beating her with a stick. When Donna was 13, her father died and soon after she began to fight back when attacked by her mother. As a result, she was sent to see a psychologist and ended up in a special behavioural unit for five weeks.

There, the vulnerable, lonely girl was seized upon by a 29-year-old counsellor. ‘He was very nice to me, very compassionate, making me feel special with lots of attention,’ said Donna. ‘I just wanted to please him because I wanted someone to be kind to me.’