Former FBI attorney Lisa Page, in a bombshell revelation, says the agency could not prove collusion between Russia and Donald Trump‘s presidential campaign before Special Counsel Robert Mueller was appointed.

Page told a closed-door joint session of the House Judiciary and Oversight committees in mid-July that investigators could not make the charge, according to a transcript of her deposition reviewed by Fox News.

‘I think this represents that even as far as May 2017, we still couldn’t answer the question,’ Page said. 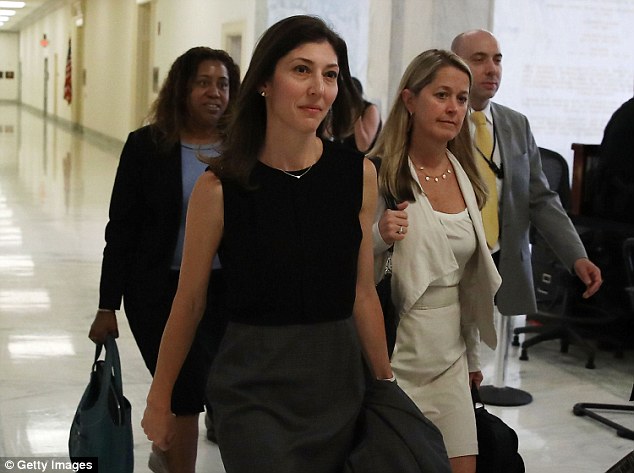 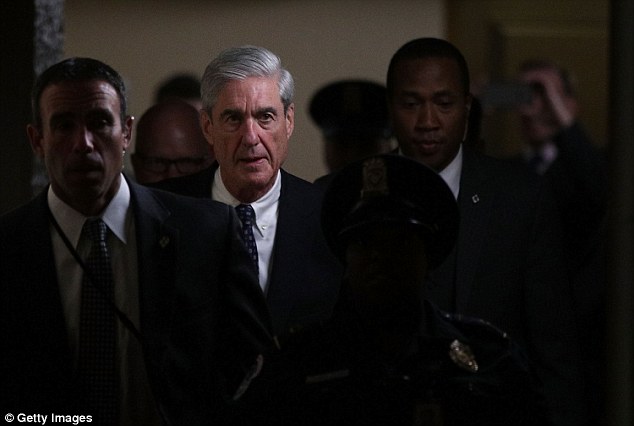 Page claims the FBI could not prove collusion between Russia and Donald Trump’s presidential campaign before Special Counsel Robert Mueller was appointed.

In May 2017, Mueller was appointed by Deputy Attorney General Rod Rosenstein as special counsel overseeing an ongoing investigation into Russian interference in the 2016 election.

Trump and his Republican allies are likely to use this revelation to boost their argument the president is a victim of a witch hunt and the investigation has been tainted by politics.

But her testimony refers to a point in the investigation from over a year ago and it’s unclear where the probe stands now.

Mueller has been tight-fisted with his look into Russia election tampering and has given no interviews.

The president has long and repeatedly argued there is no collusion and he is a victim of a witch hunt.

He made the same case in a tweet Sunday morning.

‘The illegal Mueller Witch Hunt continues in search of a crime. There was never Collusion with Russia, except by the Clinton campaign, so the 17 Angry Democrats are looking at anything they can find. Very unfair and BAD for the country. ALSO, not allowed under the LAW!,’ Trump wrote.

In his charge that Russia colluded with Clinton, Trump was likely referring to the unverified dossier written by former British spy Christopher Steele that alleged Russia has blackmail information on Trump, which he has denied. The dossier was paid for by a law firm that was doing work by the Clinton campaign and the Democratic National Committee.

As for his 17 angry Dems charge, of the 17 members of Mueller’s team, 13 are registered Democrats, according to reports. Mueller himself is a Republican who was appointed by the Republican deputy attorney general.

Trump and his legal team have argued collusion is not a crime although legal experts disagree on the term collusion and what it refers to.

The website Politifact called ‘collusion’ an ‘imprecise term’ and said the ‘focus is on what the Trump campaign did and whether that was illegal, regardless whether the relevant statute contains the word ‘collusion.”